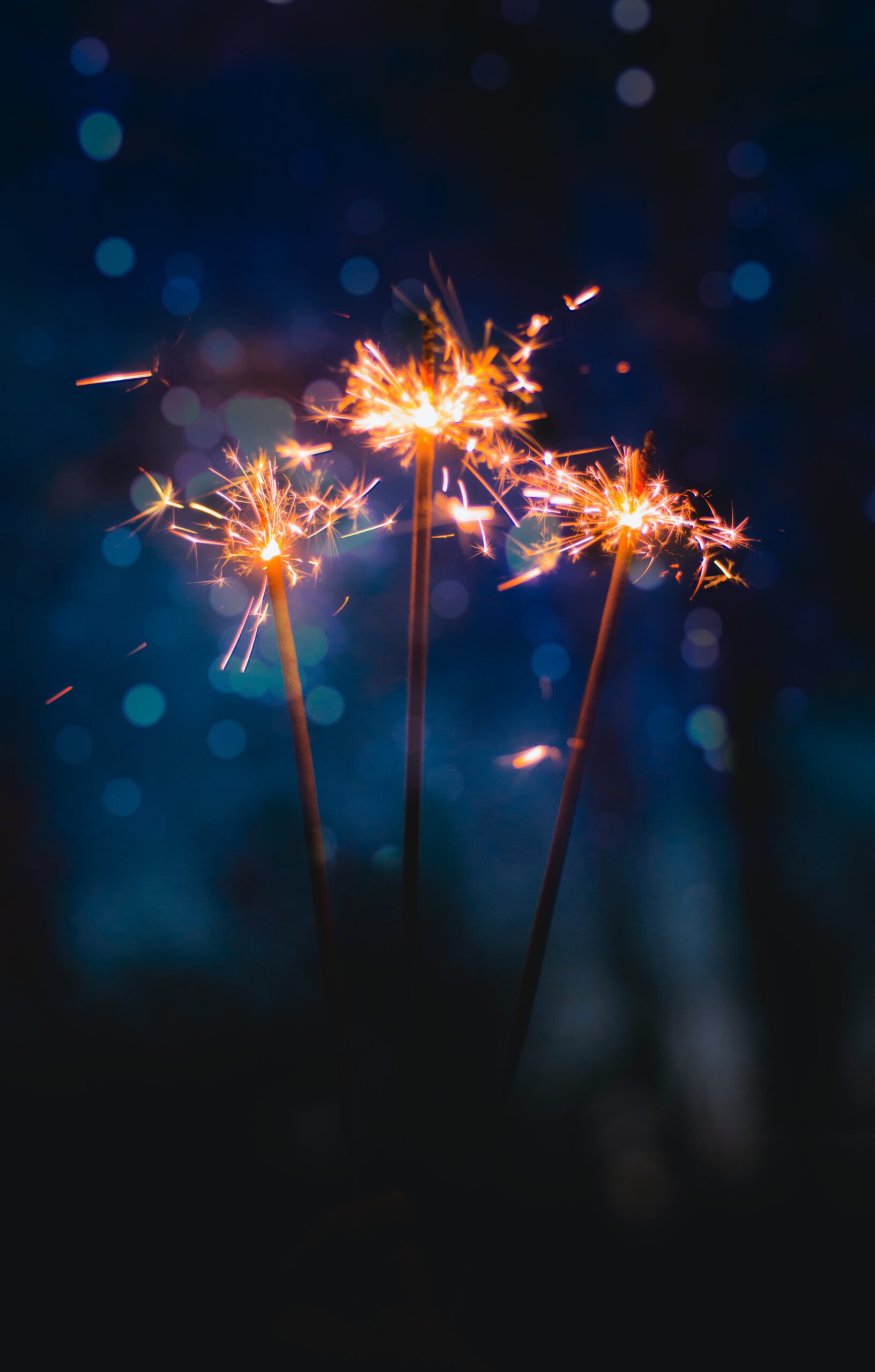 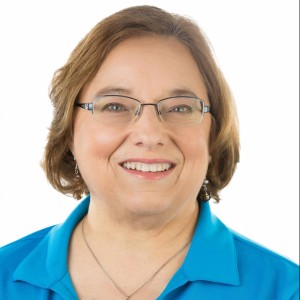 7 Famous Events During Our Anniversary Month

It’s hard to believe that Shepherd’s Staff In-Home Care is celebrating its 10th anniversary! It seems like it was just yesterday that we incorporated the business and opened our business checking account in April 2011. So, as a way of celebrating, we thought it would be entertaining to dedicate this blog to famous events during our inception month and year. From the showbiz industry to natural disasters to a royal wedding, it turns out that there was plenty going on around the world in 2011, while we were busy founding our in-home health care business in Frederick, Maryland! Let’s highlight some of them!

1.The Japan Earthquake, Tsunami, and Nuclear Disaster – Japan and the rest of the world was still reeling from the aftermath of a devastating underwater earthquake with a magnitude of 9.0 hits off the coast of Japan, causing a tsunami with waves over 130 feet high. Damage from the tsunami and earthquake triggered a nuclear disaster at the Fukushima Daiichi Nuclear Power Plant due to several meltdowns and the inability to cool the reactors. An evacuation zone around the area was put into place as the levels of radiation exceeded all safety standards and tons of contaminated water were released into the Pacific Ocean.

3.Game of Thrones Premiere – This immensely popular series based on the fantasy novels by George R. R. Martin premiered on HBO in April 2011. It took 5 seasons and 73 episodes to tell the medieval story of a civil war, set on the fictional continents of Westeros and Essos.

4.Death of Osama Bin Laden – Osama Bin Laden was found and executed by US Navy Seals in Abbottabad, Pakistan. This marked the end of the search for the man who is thought to be responsible for the horrific attacks on the World Trade Center on September 11, 2001.

5.Tornado in Missouri– A tornado cut a 6-mile path and damaged around two thousand buildings as it left a wake of devastation through Joplin, Missouri. The city was without power and at least 115 people were found dead, over a thousand seriously injured, and with many others unaccounted for after this calamity.

6. Adele’s Album “21” – Pop singer Adele released the album “21” which spent 13 weeks total at the top of the Billboard 200 in 2011. This was further boosted by a Grammy victory during which Adele took home six combined trophies, including Song and Record of the Year for “Rolling in the Deep” and Album of the Year for “21”, the longest-reigning No. 1 album of the 21st century.

7.The Royal Wedding – Last but not least – let’s not forget the regal wedding of Prince William and Catherine Middleton! The wedding took place — while the world watched — at Westminster Abbey in London, United Kingdom. The groom, Prince William, was second in the line of succession to the British throne. The bride, Catherine Middleton, had been his girlfriend since 2003.

We hope you’ve enjoyed recalling some of the famous events that occurred in 2011 —  a year that’s dear to our hearts as we laid the foundation for our award-winning business!